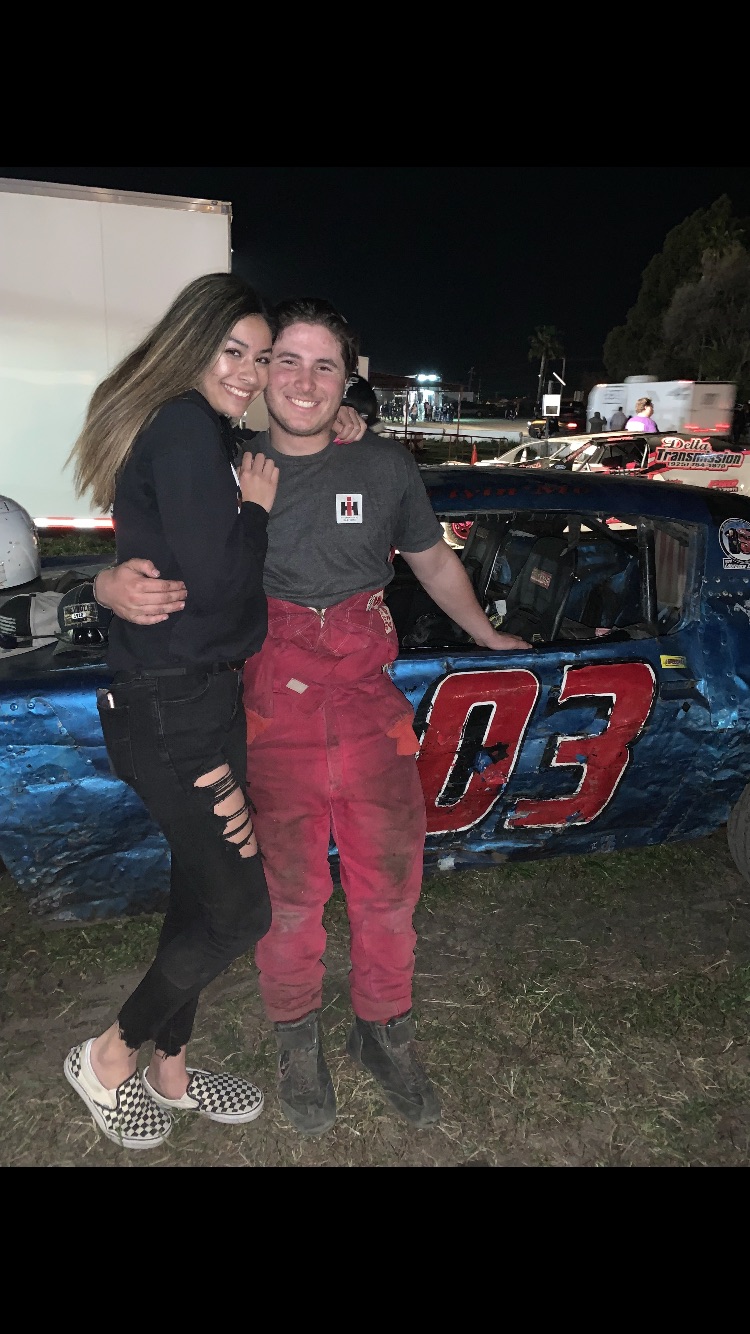 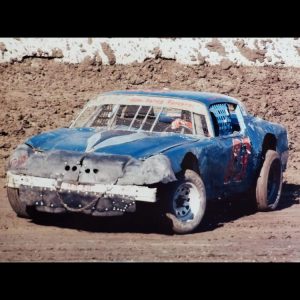 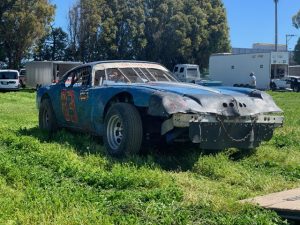 My name is Phil Oreta.
I am a fourth generation racer for the Oreta family and I am 16 years of age.
I am a Member of The Sun Drop Racing Gang and I drive the 03 hobby stock, A 1979 Chevy Camaro.
I am a Junior at Vacaville High School and I play on the Football team.

From Vacaville California, I was born into racing from my Mothers side.

We first started racing on asphalt at Roseville California and raced for a couple years there then, Something happened and we started going to Antioch Speedway. In 2009-2010 and ever since then we haven’t stopped racing since it’s only getting more fun. It's expensive but even though some put all their money into racing, they will always have had a million dollars of fun. That’s the way I see it.
My dad started driving the 03 hobby stock in Roseville. Same car, Same body on the car and the body is 13 years old.

I have been racing since the 2018 season and haven’t stopped. I hope to never stop.

My Grandfather (Phillip Gibber) raced with my Uncle (Ed Gibber) and that’s where it all started. My Father got into racing when he and Grandfather went to Roseville and my Grandfather quoted,” That should be me down there.” so my Father replied,” Let’s go build us a racecar then.", and that’s when they found the Camaro out in a field.

The story on the car is this Camaro was sitting in a field so, We asked the owner of the Camaro at the time how much he wanted for it he agreed to sell it to us for 600 bucks so, They brought it and took it back to the house where they started building it in the shop down the field from the house.

They originally put #83 on the car and after we left Roseville, We came to Antioch Speedway, Where we were told that #83 was already taken so what they did was the just straightened the 8 into a 0 and made the number 03 and it’s been the cars number since.

The car was ran by my father (Kimo Oreta) then he met a well known racer Larry Damitz, Larry helped my father with the setup then after a couple of years my father won 3 championships I believe 2014-2015-2016 then in 2017, He started building a Limited Late Model, that’s when I finally decided I wanted to drive the Camaro and go with the family tradition as a racer.