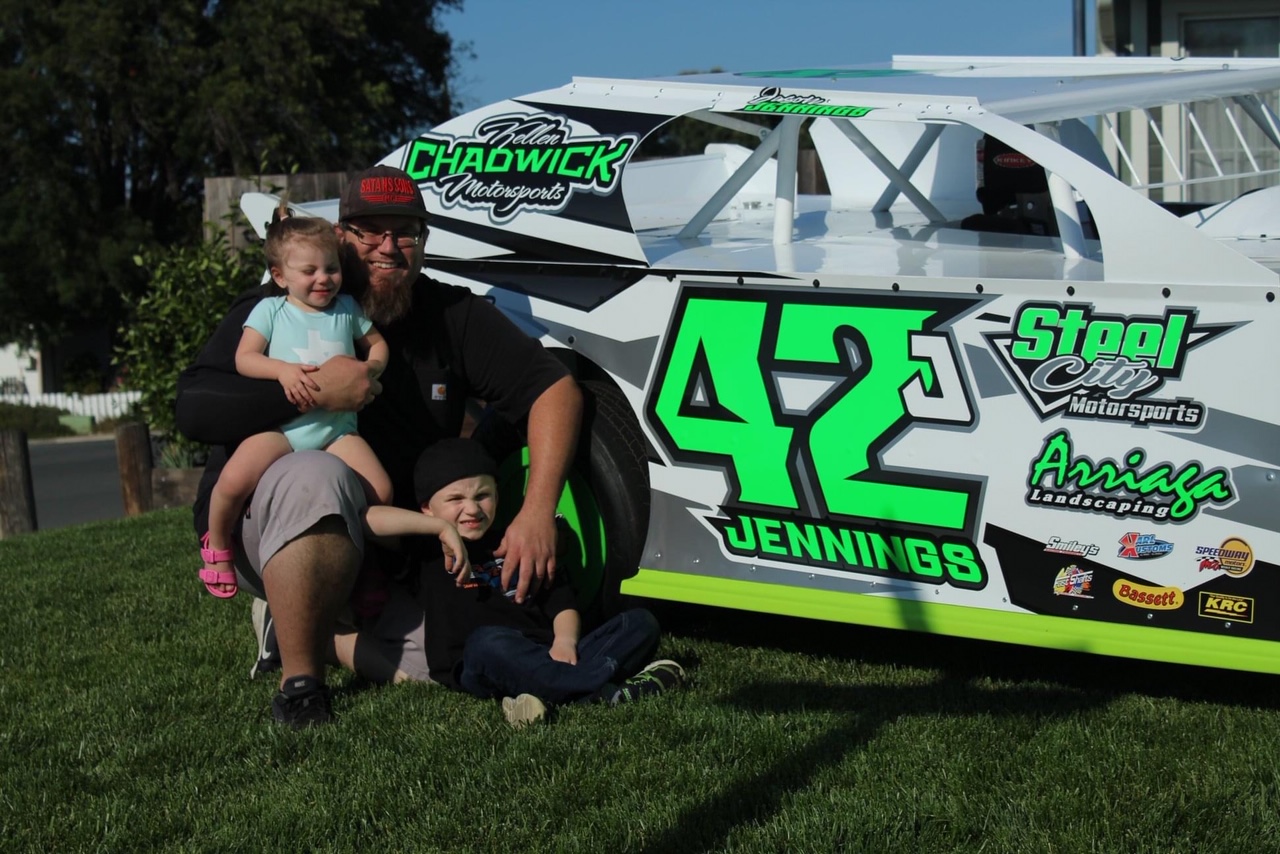 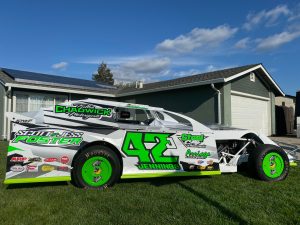 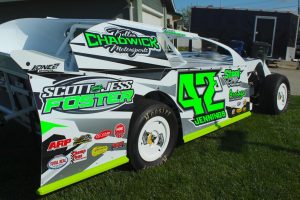 At only a few months old Jason began heading to the Antioch Speedway watching his father, Anthony (Tony) Jennings, in a 1967 Chevelle Street Stock. Little did Tony know he was creating the family’s racing tradition and starting Jason’s addiction. Jason’s first time behind the wheel was in the Antioch Speedway’s 4 Banger debut class of 2003. The first full season for the 4 Banger Class in 2004 saw Jason win the championship with 15 starts, 4 Main Event Wins, 13 top fives and 13 top tens. In 2006 Jason begin racing Super Stocks. He continued in the Super Stocks whenever he could until the end of the 2008 Season.

Even while taking a little break from racing, Jason continued making memories at the track. In 2006 Jason met his now wife, Courtney Jennings, which would eventually lead to a front stretch proposal in 2013. They now live in Pittsburg, CA with their two children Cash and Bailey. Jason has spent the past few years building his Sport Mod and is ready to be back in the drivers’ seat for the 2020 Season.

Jason would like to thank his wife Courtney, Mom and Dad, brothers Tony and Jeremy, and his sponsors.