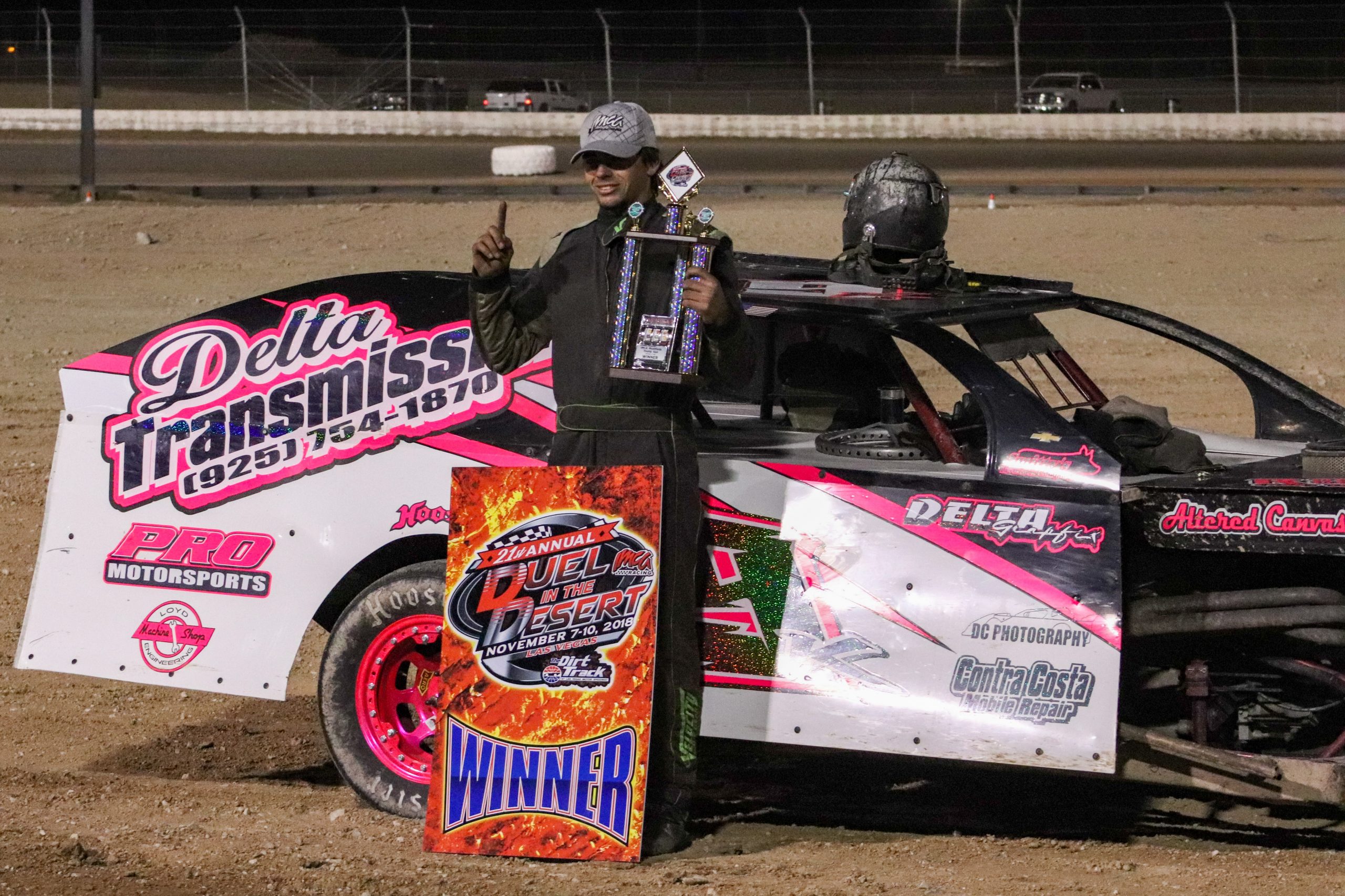 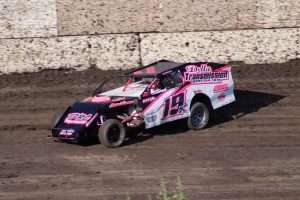 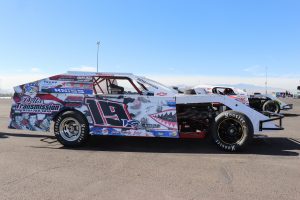 Chester “Buddy” Kniss started racing outlaw go karts in Dixon at eight years old. Racing was limited since he was playing travel baseball also. He won some races throughout the years and decided to buy a Dwarf Car in 2015.

At the age of 15, 2016 he was rookie of the year in the Dwarf Car division and finished 3rd in points.

November 2018, we went to Las Vegas to race the Duel in the Desert where he won the Young Guns race and was the Young Guns champion at the age of 17.

In 2019, he wasn't sure how many races he was going to race. After taking the lead in points and winning three main events he was crowned the 2019 A modified champion.

For the next couple years, he will be limited on racing as he is currently a pitcher for Los Medanos College and working to get his certificate in welding but he’s sure he will be racing when he's not at a baseball game.